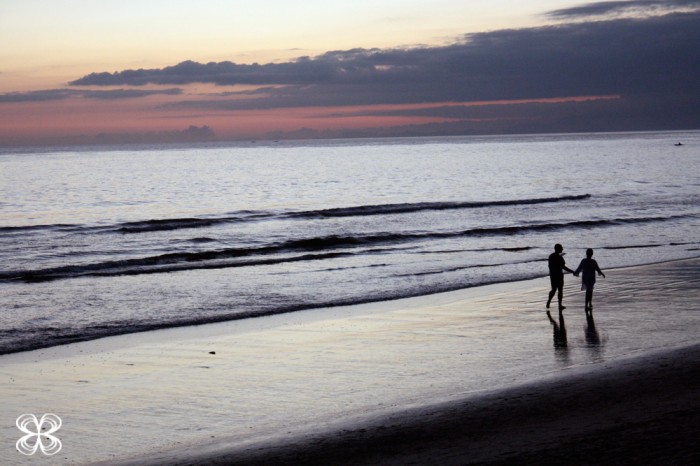 For over a year we have seen a significant increase in readers of Matilde’s Kitchen from abroad. So many people from so many amazing places come here just to feel a little bit of the flavors of Brazil, and make all of us in the blog very happy and proud!

Then, to make Matilde’s Kitchen understandable for those who don’t speak Portuguese we began almost a year ago to translate our posts into English. Two very dear friends who work as translators, Celia Kwajima and Felipe Simões have joined us and gradually have been translating our content .

They are doing this job for friendship’s sake in their free time, since both have other professional compromises, but we give them love and delicacies in return! ☺

We have chosen two of the most successful posts for our new layout debut: the Vegan Sweet Potato and Quinoa Burger, translated by Celia and the Ribeye steak in beurre noisette translated by Felipe.

Other posts are already done and we do welcome suggestions about which posts you’d like to see translated from now on. Just send us a message and we’ll provide the translation!

And last but not least, a small detail about our language and our country that has even become a song from Rita Lee and João Gilberto: despite in the world map it is writen with a “Z”, those who know it do not forget that my Brasil is with a “S” !